Have you played the game Settlers of Catan? Apparently it's been around since the 1990s, but we only heard of it this year...and we're hooked. It's kind of like a combination between Risk and Monopoly but it doesn't take 4 hours and you're still friends with everyone when the game is over (am I the only one who had a few too many double-crossing incidences playing Risk?). The rules of Settlers can be a little bit intimidating at first but the basic premise is that each player settles their empire and collects resources (wheat, timber, ore, brick, or sheep) with... Read more →

The end of summer is in sight! Just a few more weeks of hot, hot weather and then Arizona will be liveable amazing again. Here's an update on my goals for August: Submit my book review for Environmental Practice. Finally, yes! So glad to be done with this commitment. I'll definitely think twice before agreeing to review an academic book in my free time again. Plan for a fall garden. I found some good online resources for vegetable gardening in the desert but that's about all I've had time for. Continue to keep the house tidy during the week as... Read more → 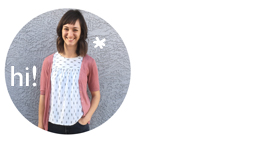 I'm a writer, podcaster, and goal setting enthusiast living with my husband and three young kids in sunny Gilbert, AZ. 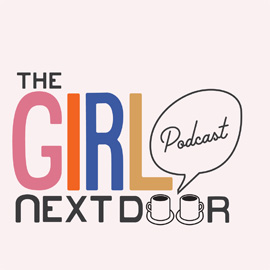 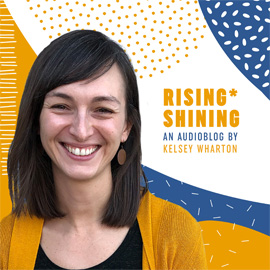